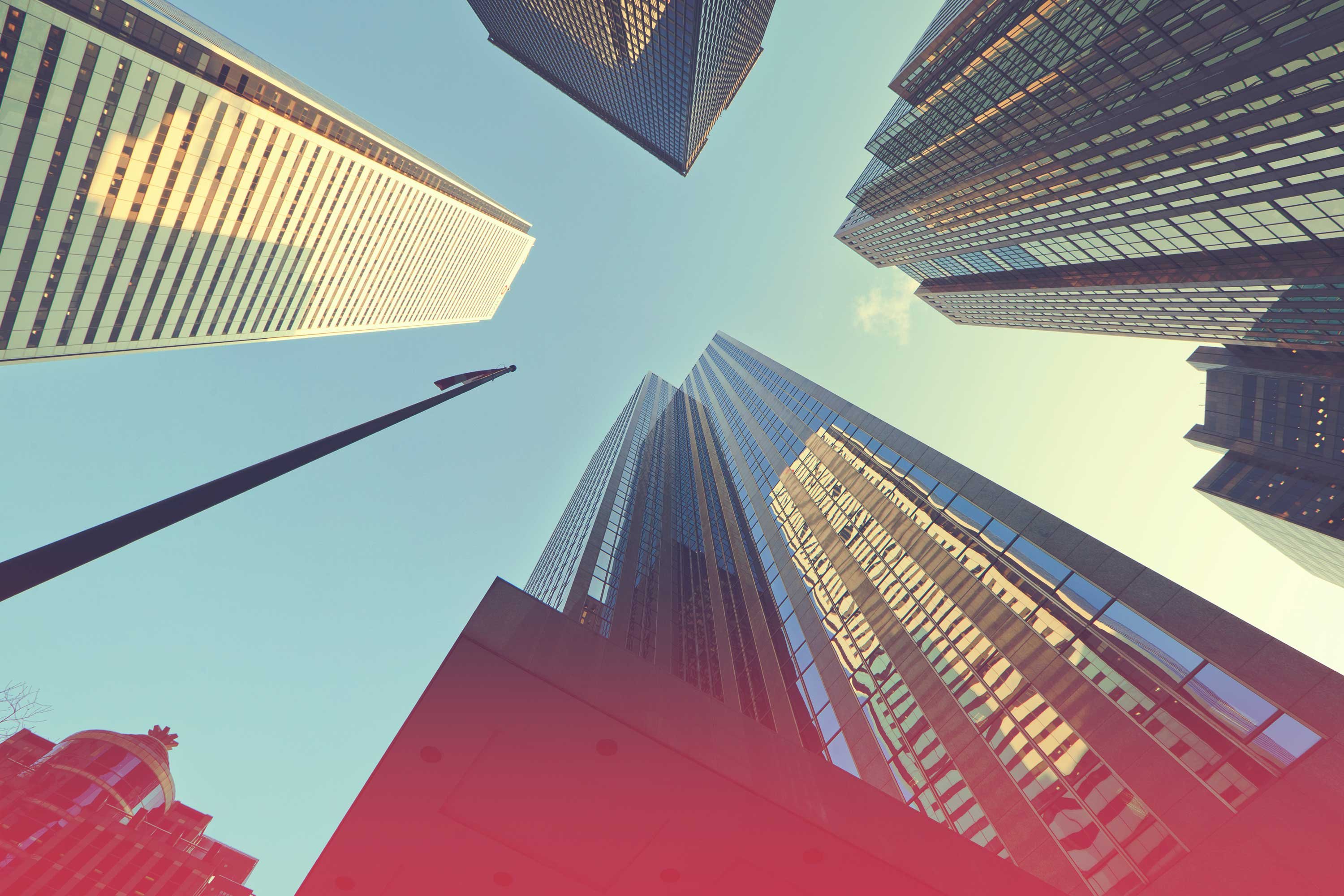 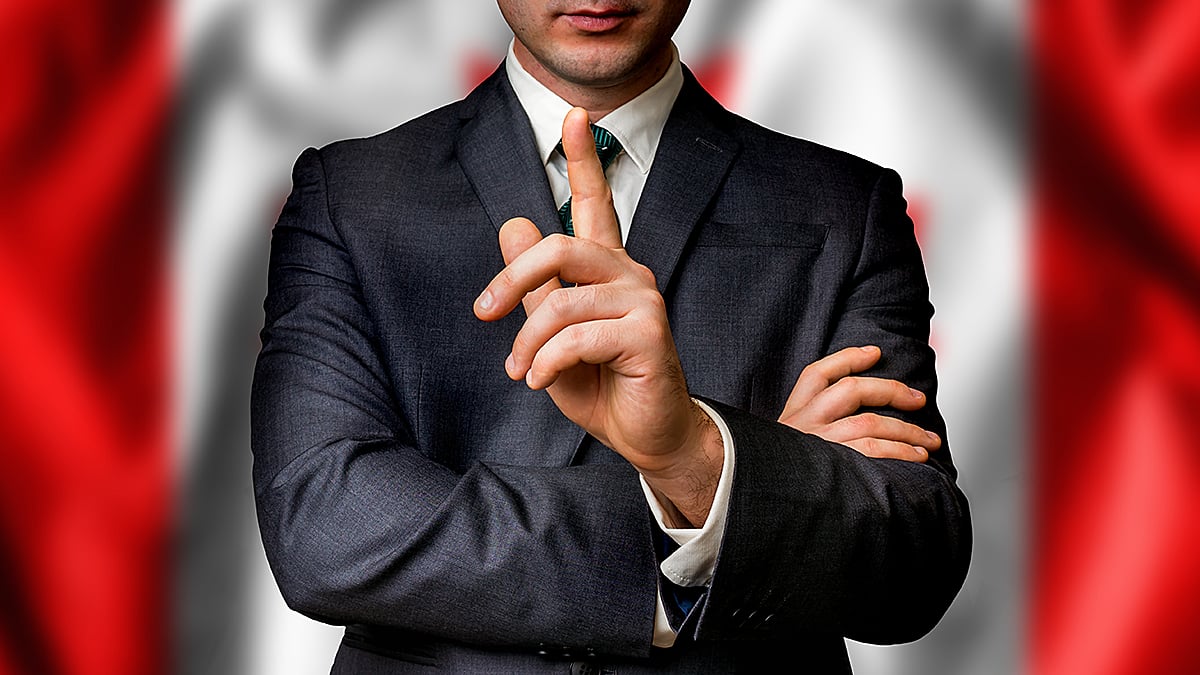 In 2019, four provinces held elections: Alberta, PEI, Newfoundland and Labrador, and Manitoba. Now, all Canadian voters will head to the polls to “decide the future of the country in the most important election in our history.”

Sometimes I wonder if they call it a “general election” because specifics go out the window. An economic plan is often revealed to be, “create good jobs,” or “reduce spending.” “More hospital beds,” or “a rebate on green vehicles” pass for health care and environmental policy. No party is immune to making the promises they believe Canadians want to hear.

Pocketbook issues are always popular, because who doesn’t like having more money? The early days of this federal election campaign saw promises for a public transit tax credit from one party, while another says it will cap phone and Internet services costs.

Hope is the common thread in all elections. Wherever you reside on the political spectrum, you hope your ideas will be the ones to have a positive impact on the country. Let me be clear: I’m hopeful for Canada and the future, but I’m also a realist. Governments have very few levers to affect an economy—especially in a country with limited international clout. Apart from interest rates and infrastructure spending, most governments stick with the blunt instruments that seem to work: austerity, or tax-and-spend.

Let me be clear:
I’m hopeful for Canada and the future, but I’m also a realist. Governments have very few levers to affect an economy—especially in a country with limited international clout.

The global economy is either circling the drain, or it might just be on the precipice of unexpected growth. For a lot of voters the choice is “pick your poison.” I look at elections differently. Here are three ideas to help you think about the election and how it will affect your business.

1. Every election is an opportunity. Afterwards, the government will be different. Even if the same party forms government, some members of parliament will be gone, and new ones will arrive. Cabinet ministers and government priorities shift. That’s a lot of change for “business as usual.” Use election time to take stock of your company, clients, and revenue. You’ll have to contend with whatever government takes power. Having a handle on your business health will help navigate any legal or policy changes that might affect your industry.

2. Keep your emotions in check. Elections can be emotional. There’s a worrying new trend in politics: “owning” the other side. Whatever side you’re on, saying something outrageous to get a rise or reaction is disrespectful of the person and the idea. MetCredit hires collectors with high emotional intelligence and we train them in a calm, rational approach to solving the debtor’s problem. Doing so solves the client’s problem too, and that’s only possible when everyone understands the whole context. Calmness conveys authority and confidence. Our collectors solve some pretty hairy situations with creativity and care because they remain focused and composed. Keep calm, you’ll be much better equipped to deal with whatever issues come your way—emotionally charged or not.

3. The more things change, the more they stay the same. I’ve been in debt collection for over three decades. The industry has transformed from a virtual free-for-all to a highly regulated, high-tech service industry. Canada’s financial sector is regulated with controls necessary to safeguard consumers, and they often don’t make my job any easier. My job is to monitor the economic and regulatory climate, and proactively adapt to the new environment. My business has been helped by—and more often held back by—policies from every political party. In short: governments have less impact on your business than you might think.

Canada is getting a new (or at least revised) government, yet businesses will face all the same challenges they did the day the election was called. Good change, and even bad change, comes slowly. The cavalry is not within sight.

The bottom line:
focus on advancing your business. Don’t be distracted by rhetoric or emotions, and above all don’t wait for a change in government to solve your problems.

Pay attention to details. Make good on your own bills, and monitor accounts receivable so you can pounce on them the moment they’re past due. Business, much like politics, is a participation sport. If you take care of your customers, employees and receivables, they will take care of you.

I have excellent clients and wonderful staff from coast to coast—to coast. They are another reason I always vote. And regardless of the political outcome, the person most responsible for my business is me. 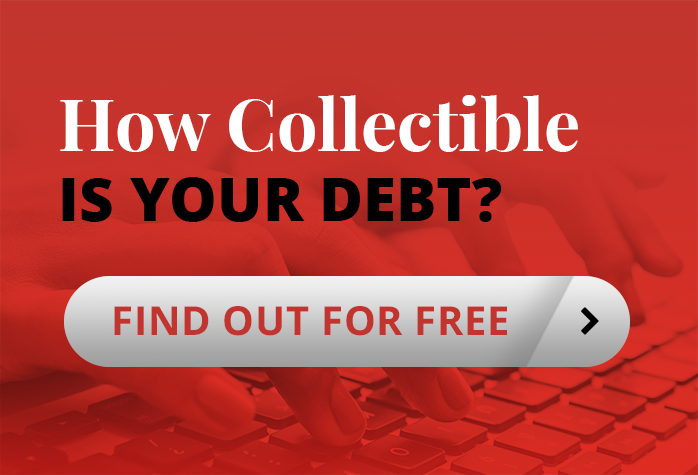